Ha Noi, Vietnam – JGC Corporation has announced the completion of the Krong Pa mega-solar project for which JGC and its subsidiary, JGC Vietnam, were awarded the EPC contract in March, 2018 by the Gia Lai Electricity Joint Stock Company, a subsidiary of the Thanh Thanh Cong Group※. The EPC work was completed by the JGC Group in December, 2018 and the commercial operation of the plant was commenced by the client in the same month.

Making the most of our extensive experience of project execution in Vietnam, together with the JGC Group’s high-quality engineering capability and thorough management of procurement and construction work, the project was completed on schedule and has received high praise from the client.

In addition to this recently completed project, the JGC Group has received orders for the execution of two other mega-solar power plants for the TTC Group in Tay Ninh Province (the TTC 1 Project and the TTC 2 Project) in May and July, 2018, respectively. Work on these two projects is currently being executed, aimed at completion within the spring of this year.

In response to Vietnam’s drive toward the further development of renewable energy sources, JGC and JGC Vietnam, as well as pursuing further contracts for mega-solar projects, are aiming to win contracts for the construction of wind power plants.

In addition, with increasing populations, improvements in living standards and growing awareness of the environment, consideration is being given to the construction of a large number of renewable energy plants not only in Vietnam but also in other Southeast Asian countries. Together with its local subsidiaries in this area, JGC is actively seeking to expand its activities in this business field as part of its bid to realize the strengthening of its business activities in the area of infrastructure, including photovoltaic, wind power and other forms of renewable power generation, as laid down in its present medium-term management plan.

The TTC Group is a multi-industry corporation with over 150 subsidiaries and joint companies and a history of nearly 40 years in several business areas including real estate, energy, agriculture, education and hospitality. 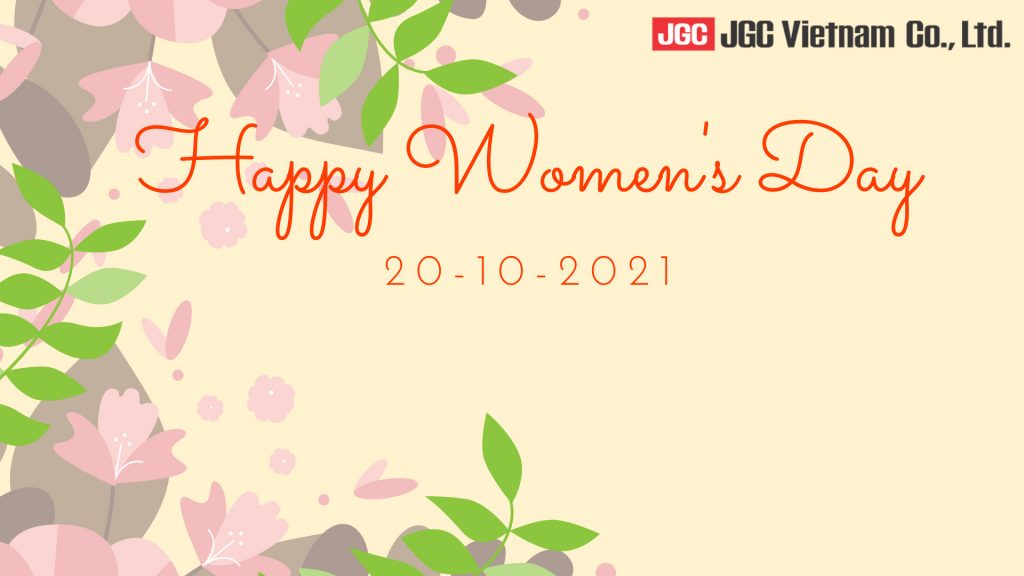 On the recent 20th October, JGC Vietnam organized a party to celebrate the establishment of Vietnam Women’s Union and honor the ladies... 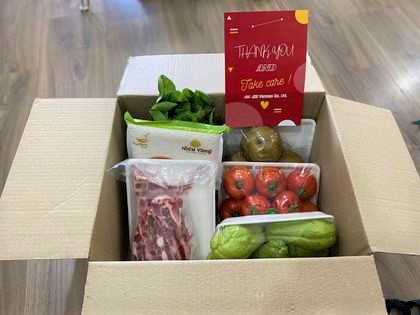 JGC Vietnam with a small gift during social distancing

The situation of the Covid-19 outbreak has been complicated both domestically and internationally. Hanoi and Ho Chi Minh City have been in... 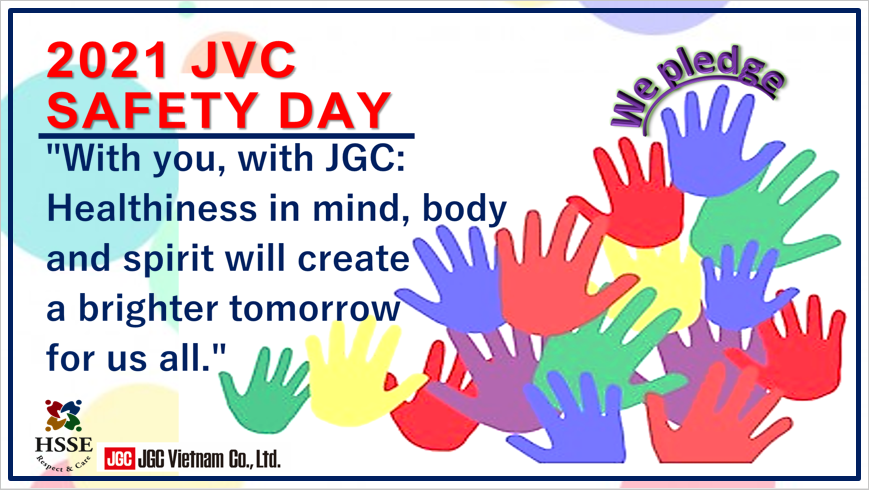 Global theme: “With you, with JGC: Healthiness in mind, body and spirit will create a brighter tomorrow for us all” This year... 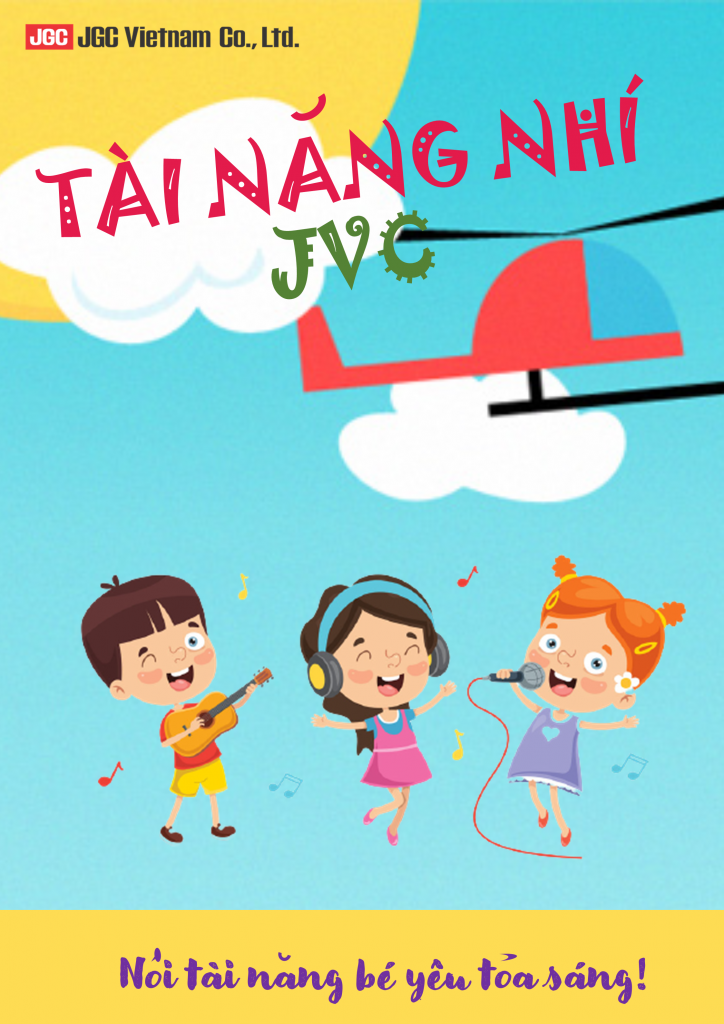